It mainly deals with the projects like Residence, Commercial, Farmhouse, Industrial and Planning.

Our aim is to provides a better design concept with economical construction cost that satisfies the demand, luxury and budget of client.

The main aspects of our design are to deal with Spaces and Nature which are combined in a perfect way to give a pleasant feeling and space that satisfies both nature and client. 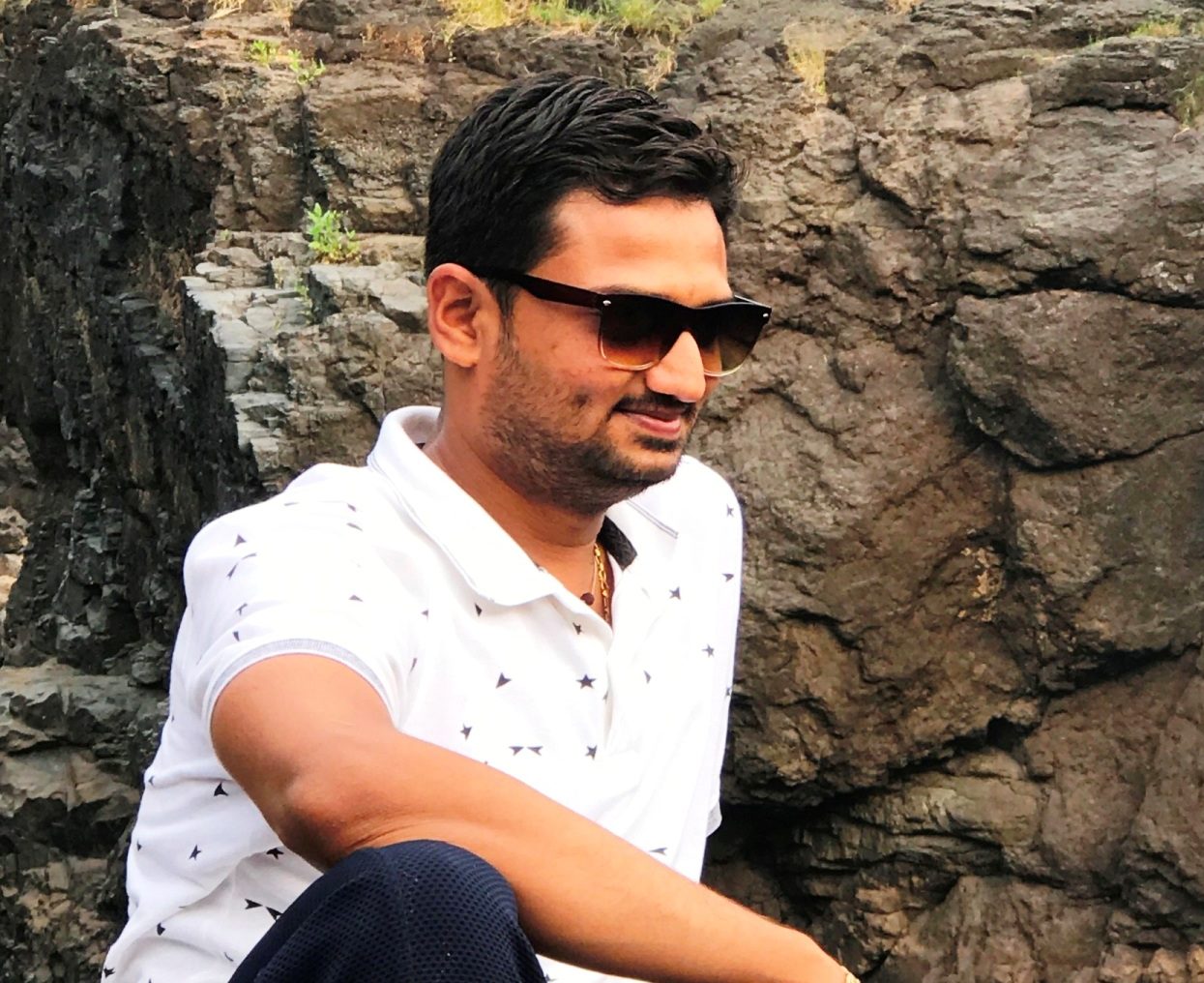 HAA  is working under the guidance of Ar.Hardik Anghan since 2014.

Ar.Hardik Anghan believes in the design that settles in correspondence to nature and satisfies all the requirement of clients. He has completed his Bachelors from SVIT, Vasad and then pursued his Masters in Urban Planning from SVNIT, Surat. In his recent career he worked with a Surat based well-known firm BLACK INK from 2012-2014, where he worked on various high-rise, commercial and city planning projects.

In 2014 he started his own practice as HARDIK ANGHAN ARCHITECTS (HAA) in Surat.

Till today’s date he had worked on 150 plus projects which includes Residence, Industrial, Commercial and Farm house schemes ranging from 2000 sq.ft to 10 hectare area.

He also is a certified S.M.C passing architect and does Liosioning works.

A Good Team Is Backbone Of Successful Firm. 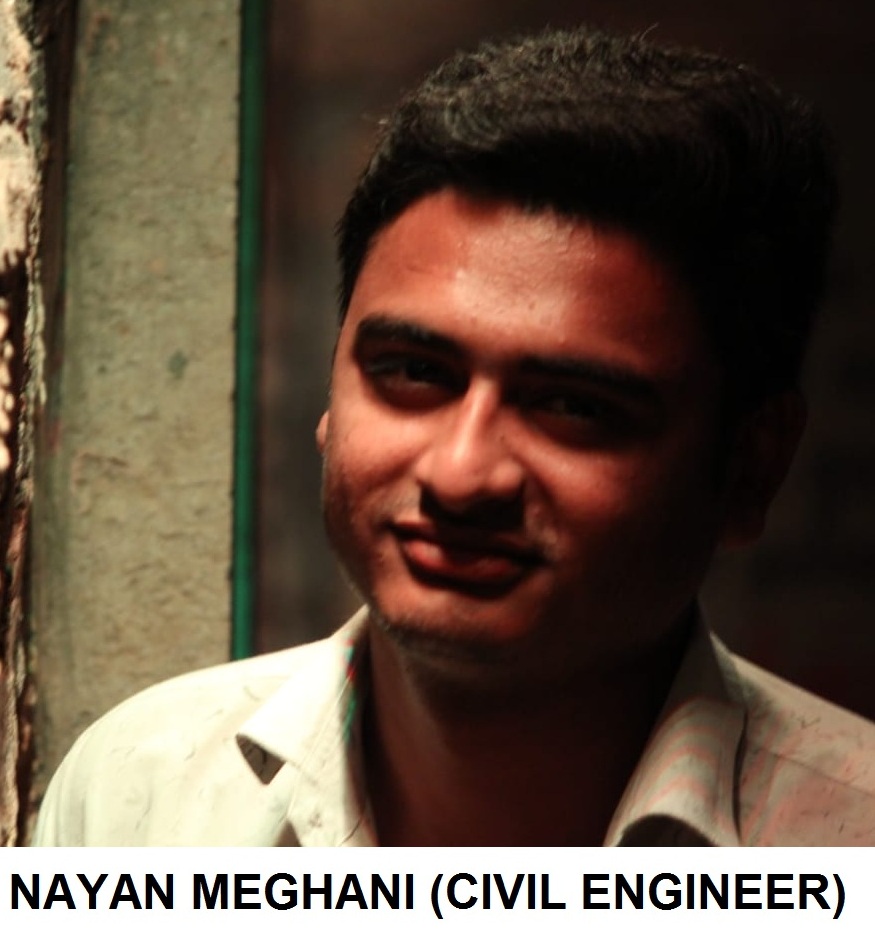 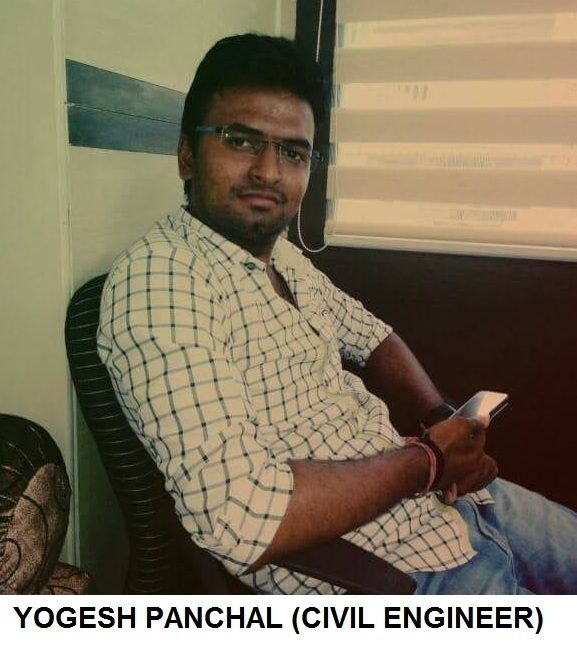 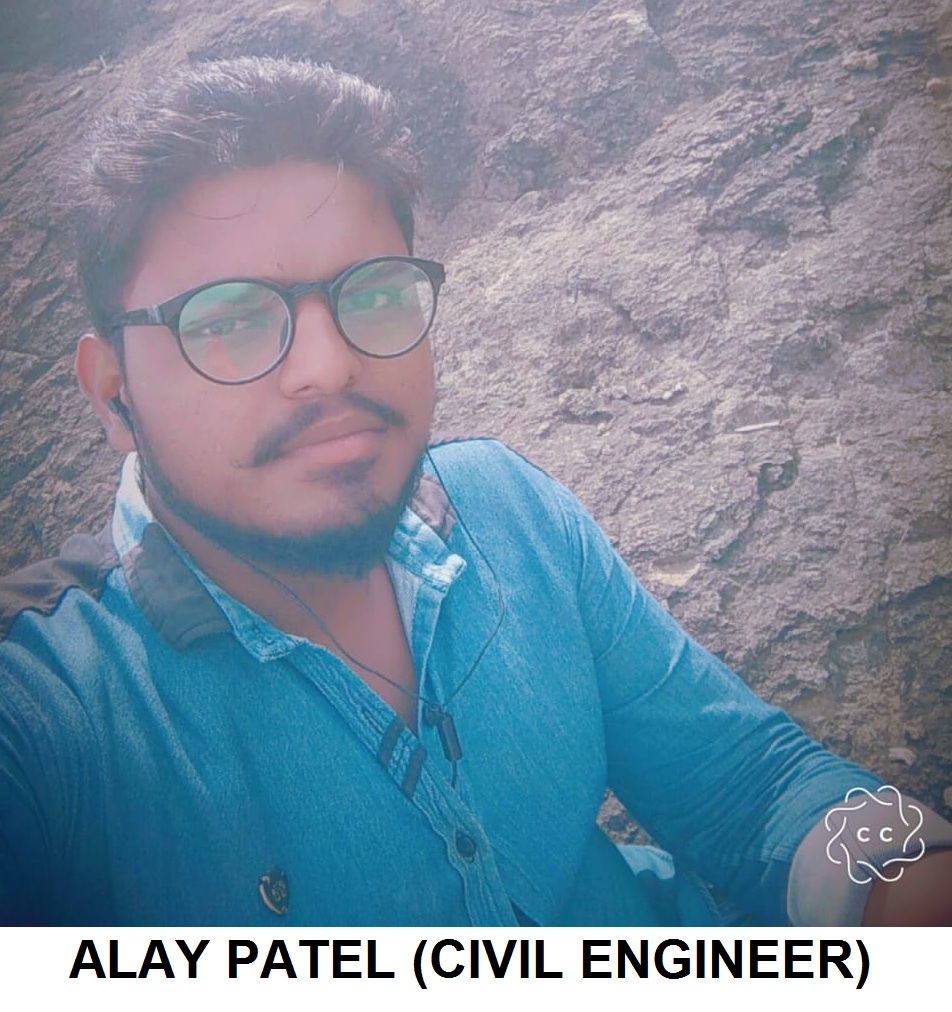 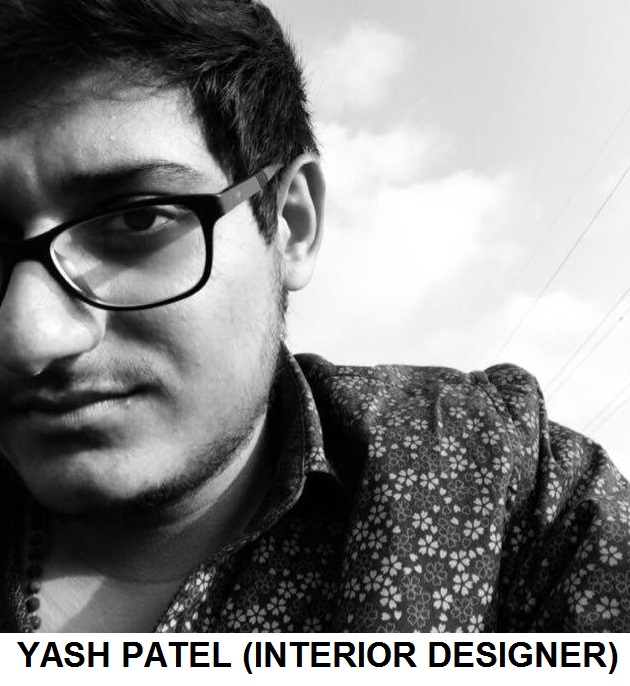 “A Design Should Begin With Its Section”

“I don’t know why people hire architects and then tell them what to do.”

“Simplicity is the ultimate sophistication.”

“Architecture is really about well-being. I think that people want to feel good in a space… On the one hand it’s about shelter, but it’s also about pleasure.”

“To create, one must first question everything.”

“Not many architects have the luxury to reject significant things.”

“Recognizing the need is the primary condition for design.”

“Architecture is the learned game, correct and magnificent, of forms assembled in the light.”

“God is in the details.”

The difference between good and bad architecture is the time you spend on it.

Less is only more where more is no good.

Architecture should speak of its time and place, but yearn for timelessness.

The door handle is the handshake of the building.

Architecture starts when you carefully put two bricks together. There is begins.

Architecture should speak of its time and place, but yearn for timelessness.

Good, better, best. Never let it rest. ‘Til your good is better and your better is best.